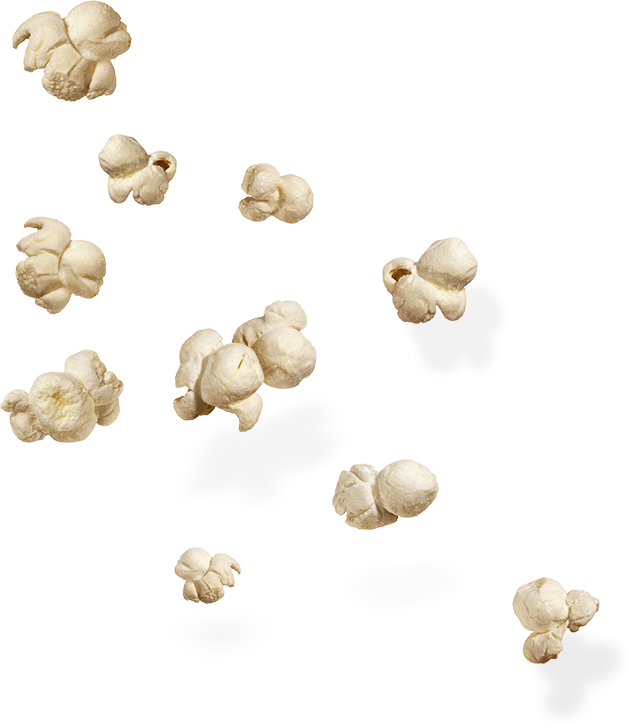 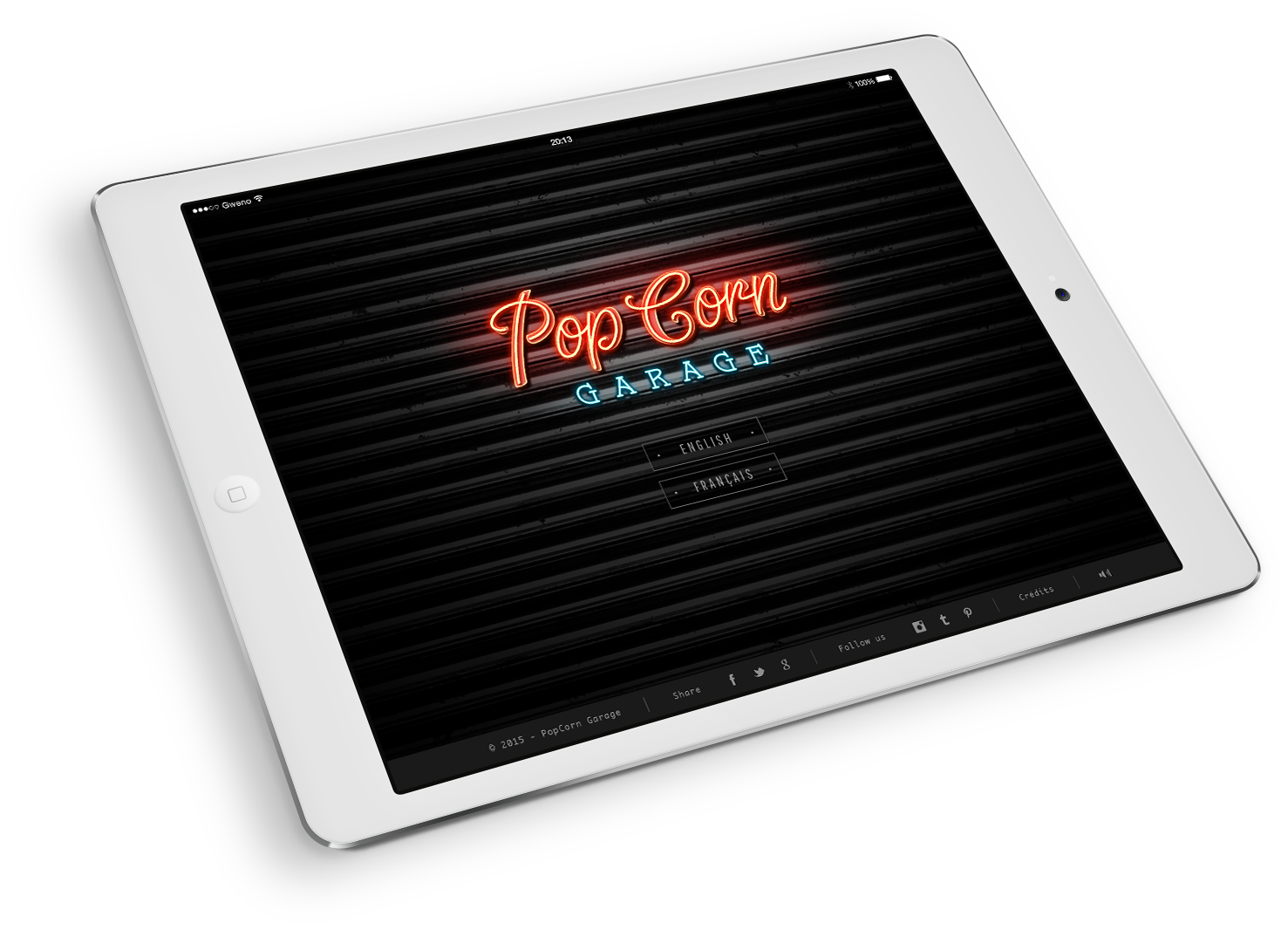 Take two men, young, smiling and cultivated. Add some 66 references to cult movies galore and thousands of lines of code tidy. You will get a game well advised to nibble without intermission and without moderation. 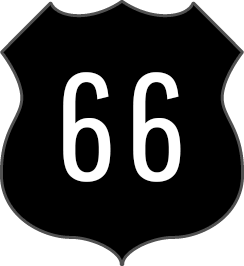 66 FILM REFERENCES
HIDDEN IN A GARAGE

Will you be able to find them? 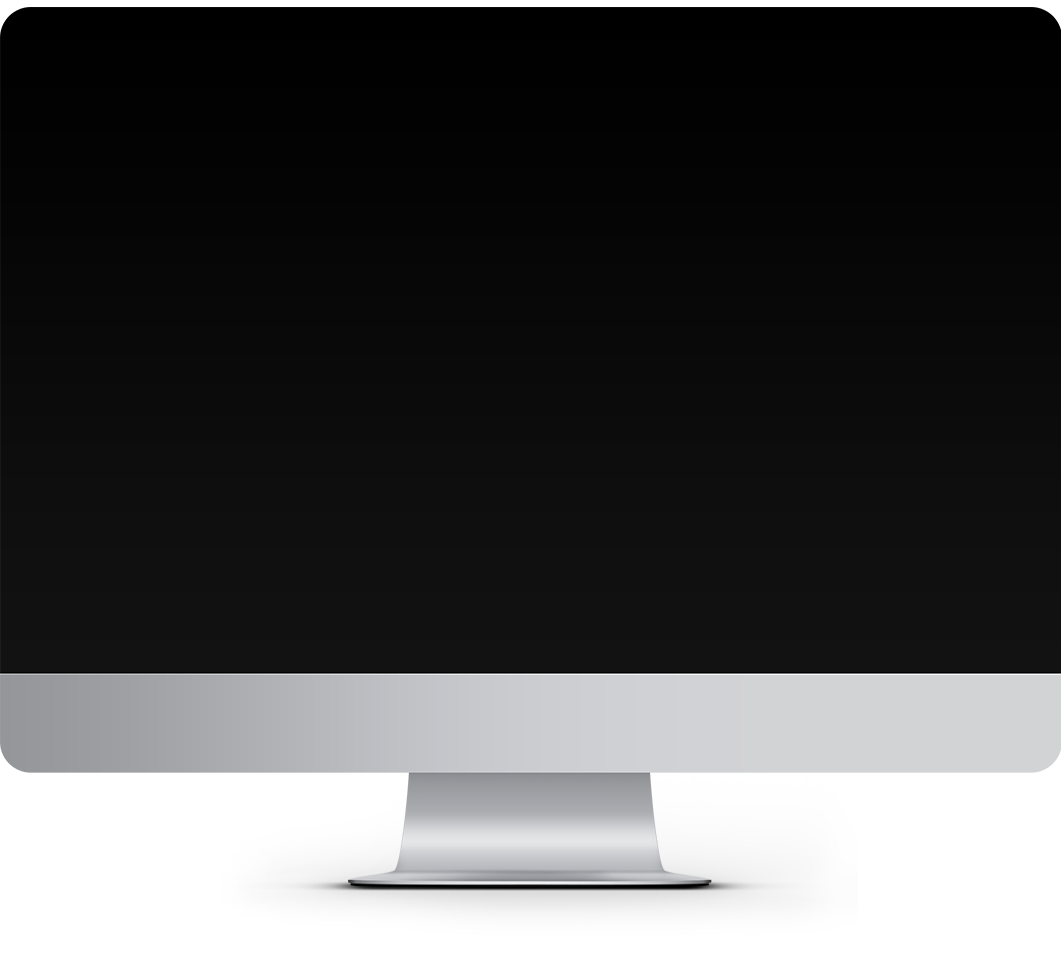 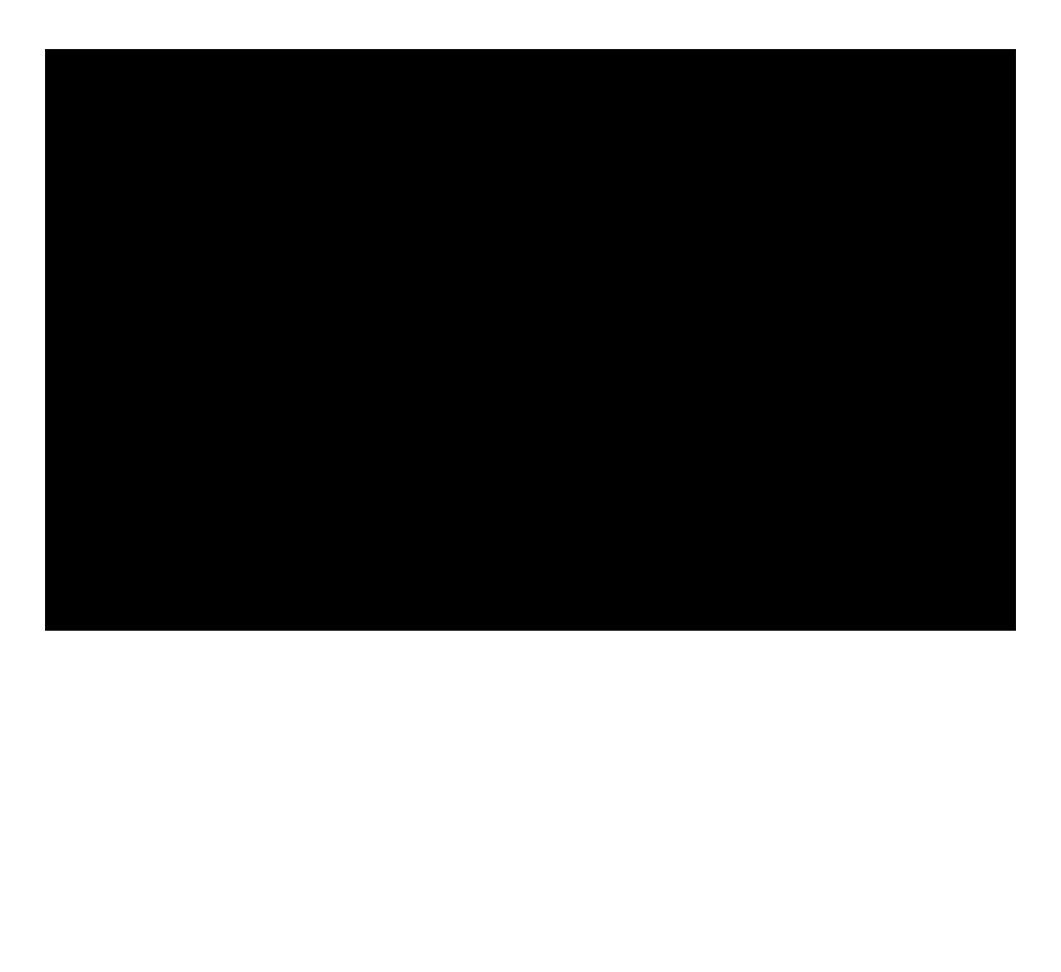 Everything started in an abandoned garage. Romain and Priska, movie and 80's culture fans, began to give the counterpart to old neon lights. Suddenly, the phenomenon PopCorn Garage appeared to them.

Discover our movies neon light on : 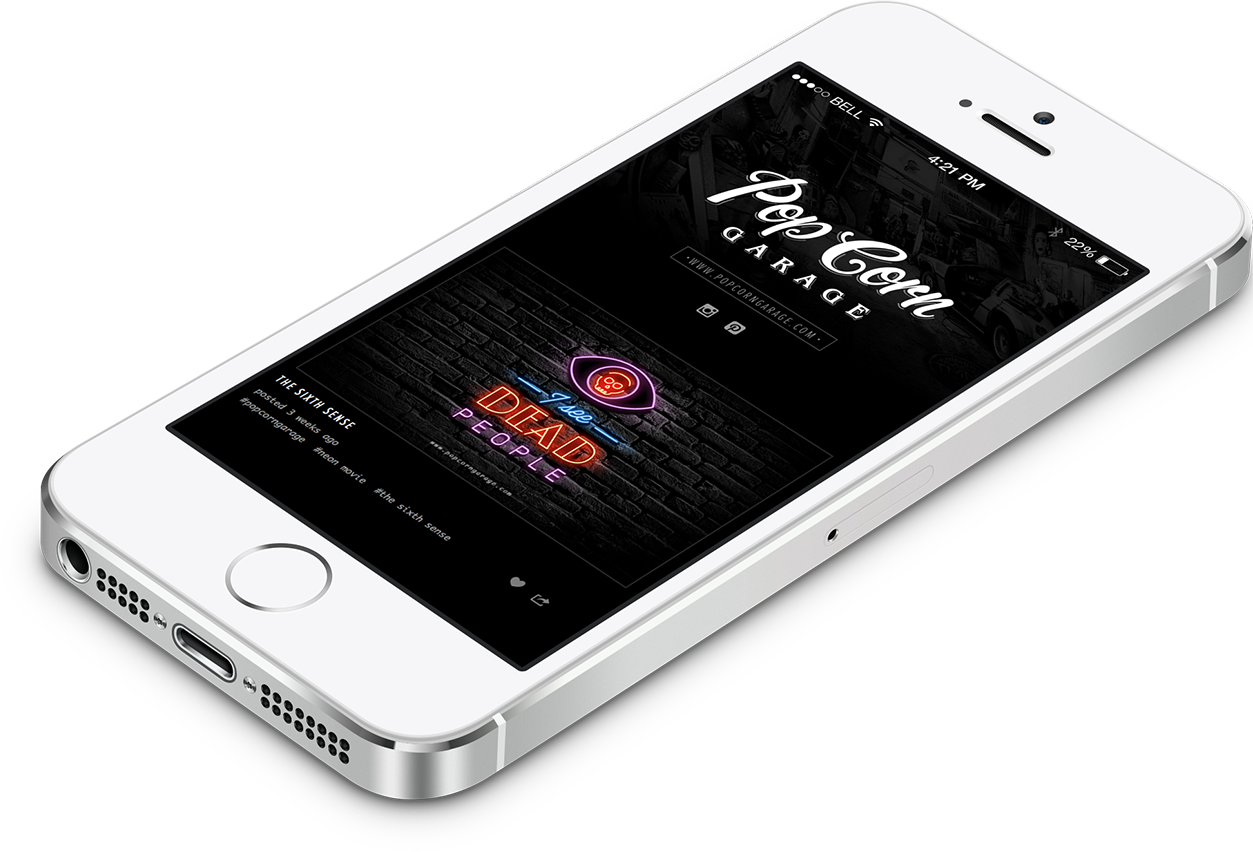 Our two friends stood there with the keys to disrupt your work day. But by opening the curtain of PopCorn Garage, surely they do not expect to fall on an army coming from the 4 corners of the world and ready to do battle with the 66 indices. For the two buddies, the party is just beginning. 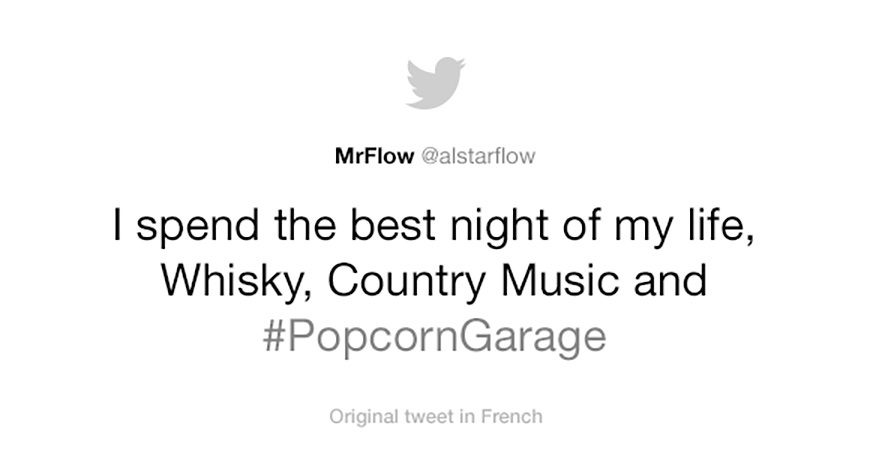 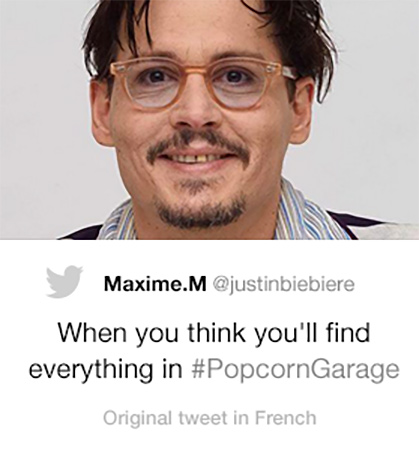 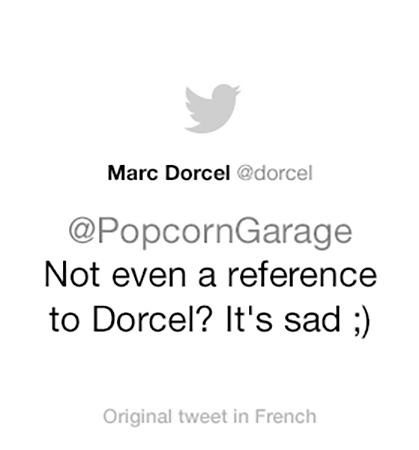 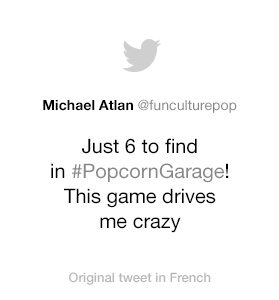 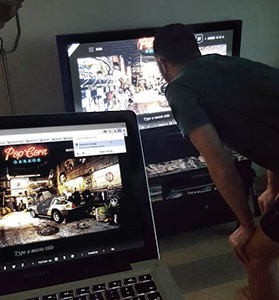 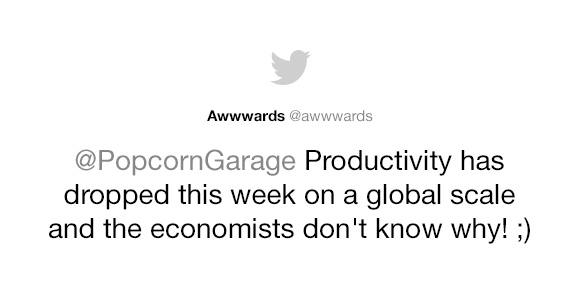 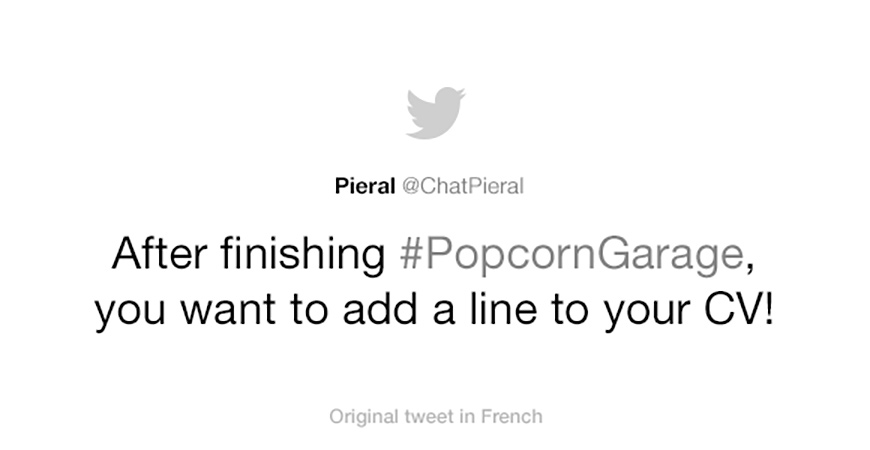 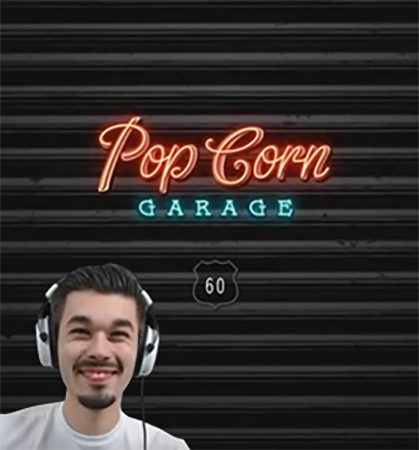 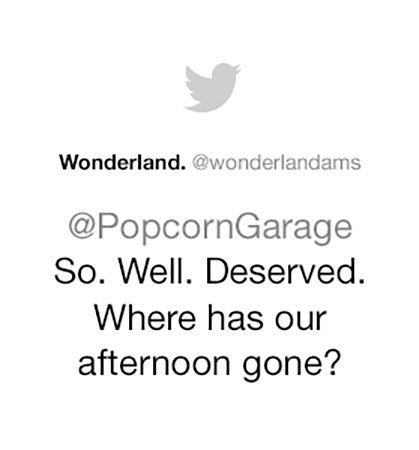 SITE OF THE DAY

SITE OF THE DAY
& HONORABLE MENTION 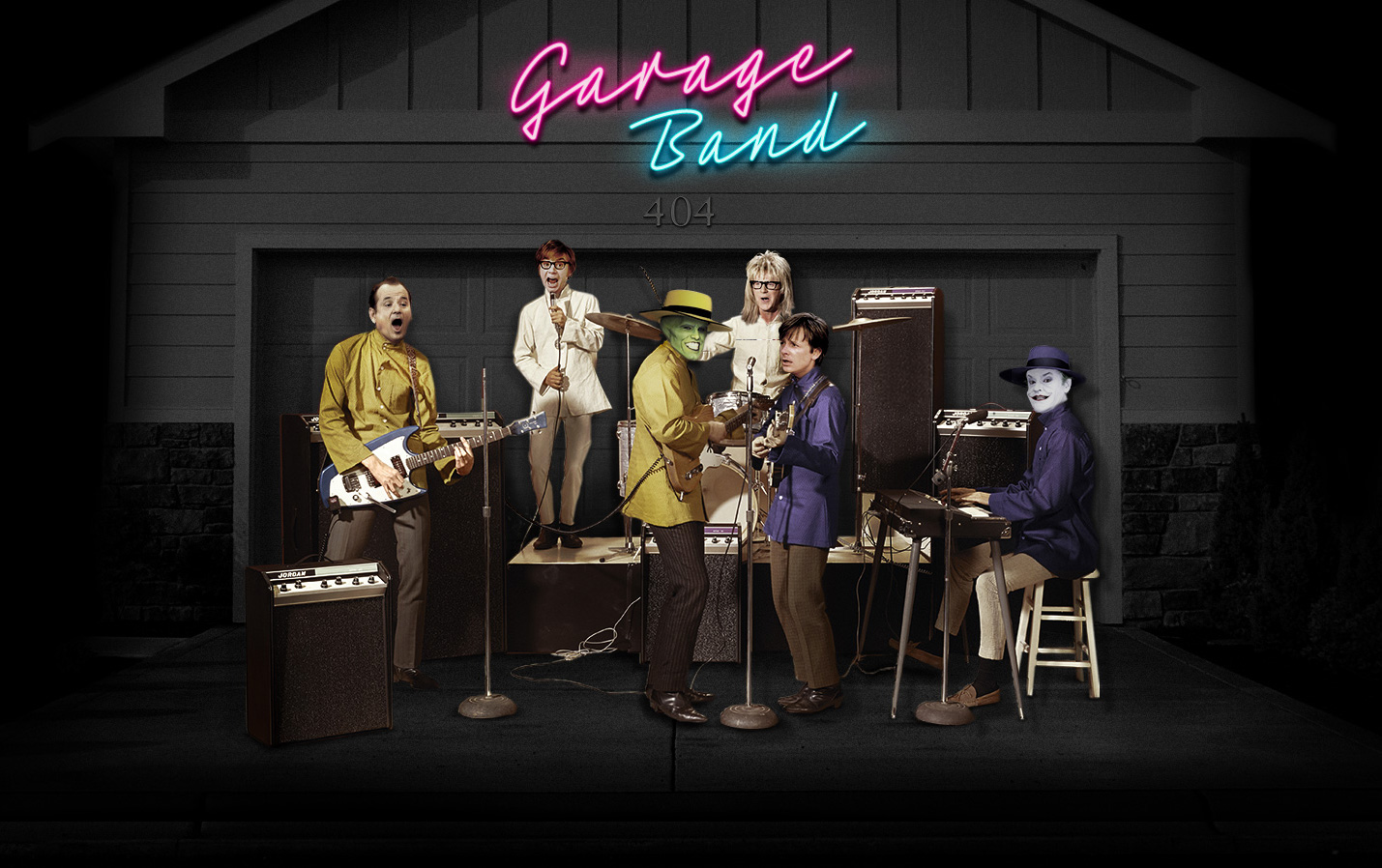